Over 55 years of craftsmanship: excellence comes from experience

A tradition that has continued since 1963, when the young carpenter Amerigo Pellegrini opened a small workshop to create wooden doors and window frames.

Over the years, the growth has been exponential, starting from the extensive knowledge of the raw material and the processing techniques, which have now become the strength of a company known throughout Italy and abroad. Throughout more than half a century, Pail has been able to cultivate its know-how, basing activities on the involvement of the family that today manages the various company divisions spread across over 100,000 square metres, throughout four factories in Atessa (Chieti) in Abruzzo. Today, Pail represents the true Made in Italy with an entirely in-house production. Yet the best way to appreciate Pail remains to entrust in its wide range of elegant, convenient products, in which high-design interior doors stand out. 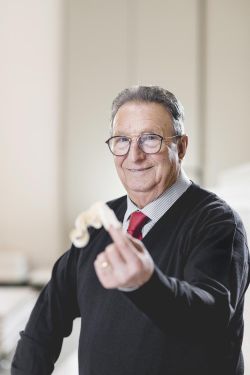 “Behind every successful company is someone who has made a bold decision.”

We have always believed in the family, which has proved to be our strong point.
Today, Pail is a large family of over 150 collaborators. 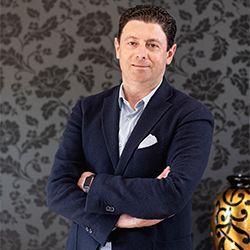 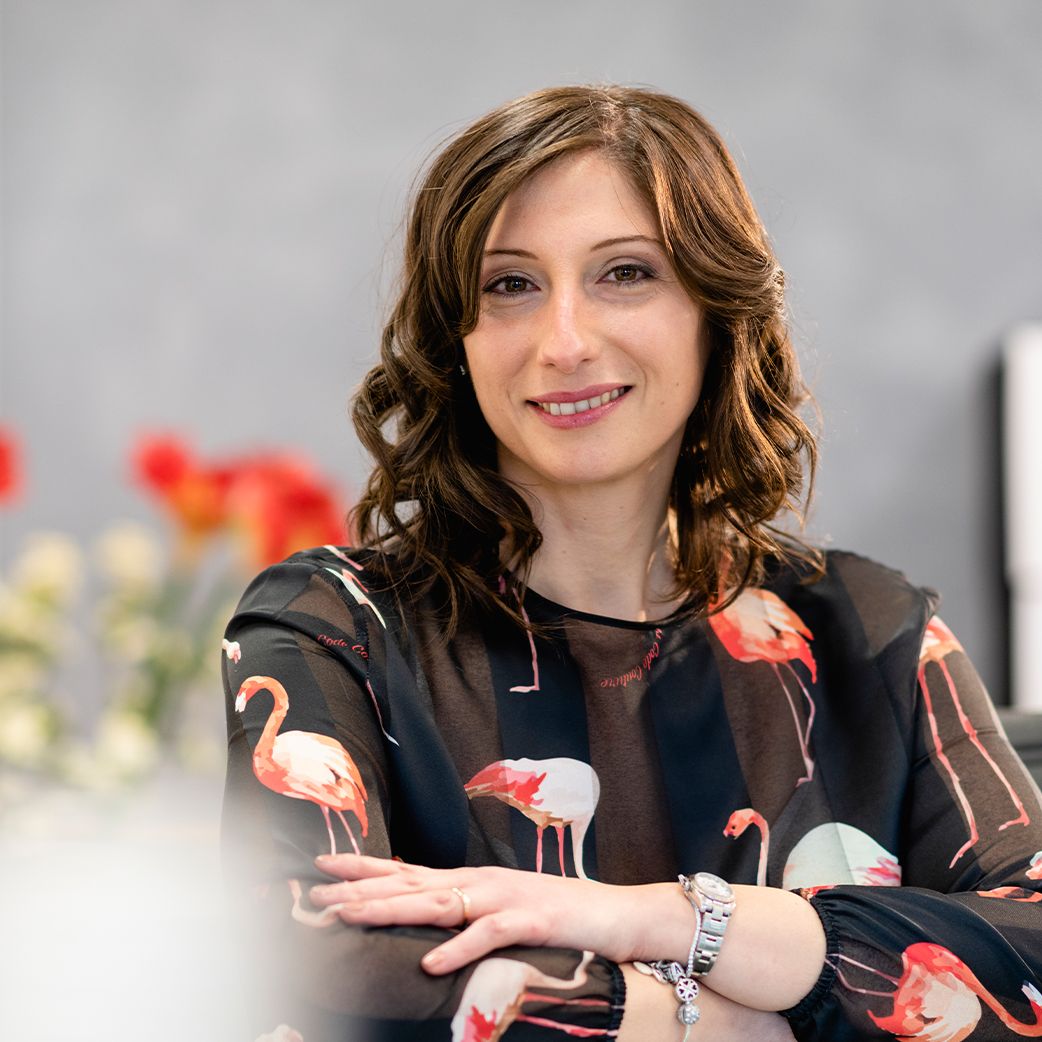 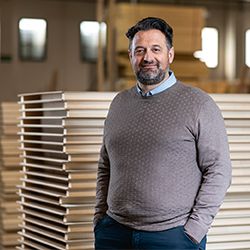 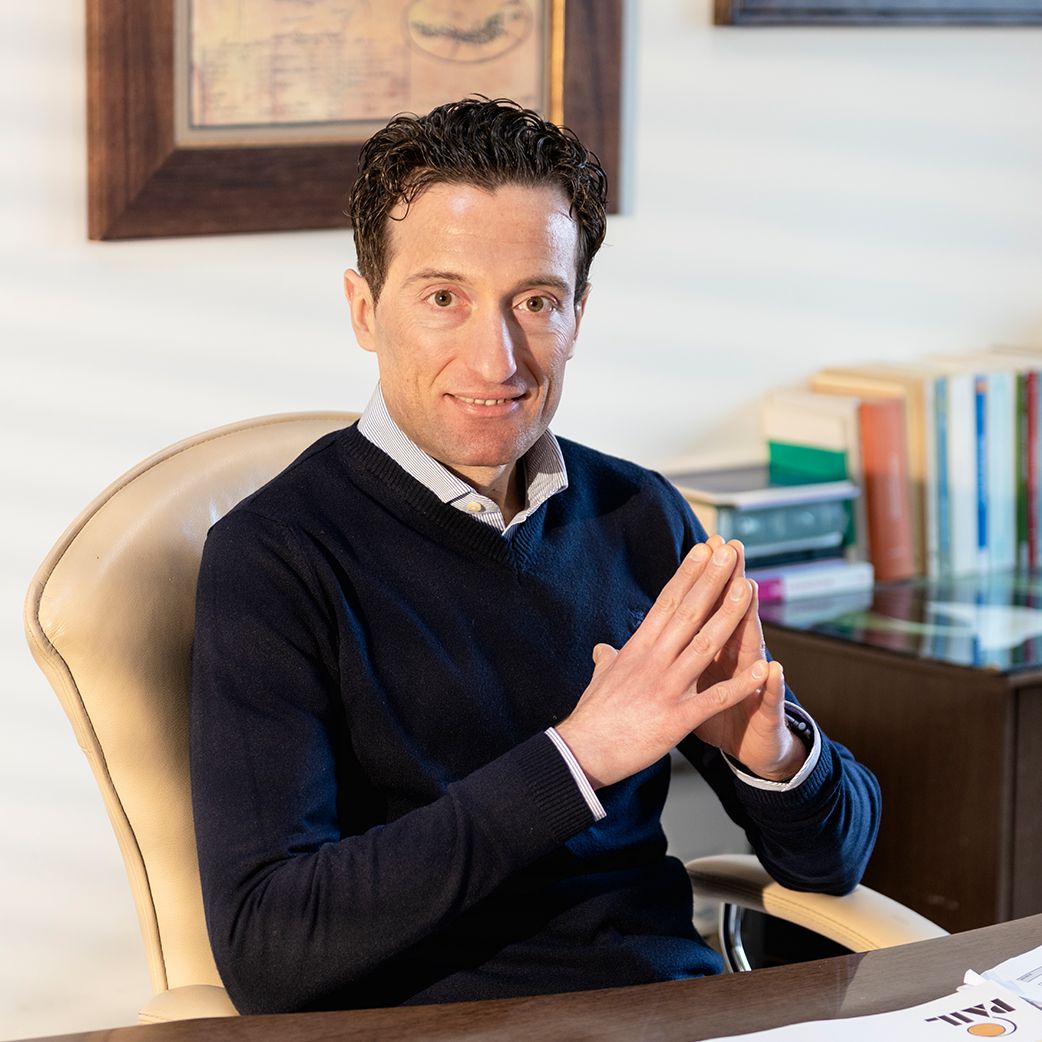 Head of Administration and Finance

100% of our production is made entirely within our factories in Italy.

The totally internal production has always been one of the strengths of the Abruzzo company, which is why Pail today represents the real Made in Italy that few other companies in the sector can boast.